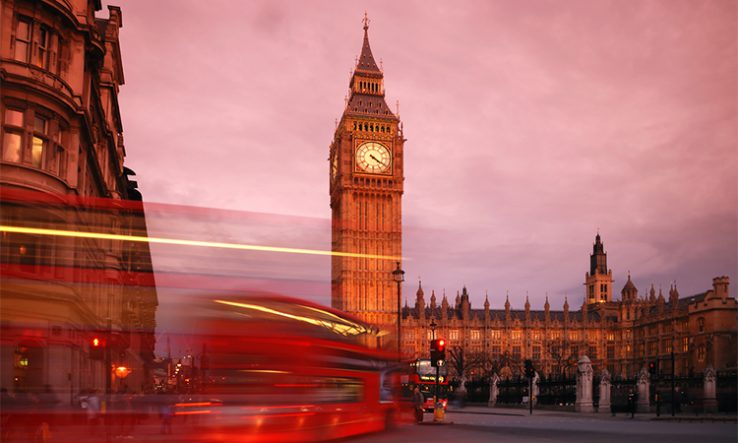 Darren Jones, Stella Creasy and Angela Eagle have put themselves forward for the role

Three MPs have thrown their hat in the ring to chair the House of Commons Business, Energy and Industrial Strategy Committee following the appointment of Rachel Reeves, the previous chair, to the shadow cabinet.

Reeves, a Labour MP for Leeds West, was appointed shadow chancellor of the Duchy of Lancaster last week, following the election of Keir Starmer as party leader. The promotion means her position as chair of the BEIS committee, which she has held since 2017, is now vacant at a crucial time for business.

Three MPs have already expressed an interest in the role, including Darren Jones, who is a Labour MP for Bristol and a member of the Committee for Science and Technology.

In a statement posted on Twitter on 14 April, Jones said it was vital that the committee remained “up and running”.

“During the pandemic, we must scrutinise how the government is supporting businesses and holding business owners to account for their treatment of workers,” he said.

“In the recovery, understanding how we stimulate our economy, create well paid and meaningful work, level up the UK economy and meet our climate change objectives will be more important than ever. That’s why I’m putting myself forward to be the next chair of the BEIS committee.”

In a letter addressed to the speaker of the House of Commons dated 14 April, Jones proposed that an electronic ballot be conducted for the election of the next chair in light of the pandemic.

“There are a number of providers of online balloting services, which are often used by the political parties and other similar organisations,” he said.

Labour MP for Walthamstow, Stella Creasy, who served as shadow minister for Business, Innovation and Skills—now BEIS—between 2013 and 2015, has also put herself forward for the role.

Writing for Politics Home on 14 April, Creasy said BEIS’s response to the pandemic was “vital for our country’s economy”.

“We need a chair and a committee prepared to work together and work hard to speak up for consumers, employers and employees alike,” she said. “As a former shadow business minister and participant in several select committees, as well as with a background in the not-for-profit sector, I have the experience and the independence to ensure the committee can be the constructive forum our constituents—and our representatives—need.”

In a separate article for Politics Home, she said she was “hugely experienced in the relevant complex economic briefs in both government and opposition, working as a treasury minister and shadowing the BEIS department and opposition”.

Reflecting on the current crisis, she said: “Whilst the government have taken innovative decisions to preserve employment and support the economy, it is becoming increasingly clear that there are significant practical barriers to achieving this laudable aim.”