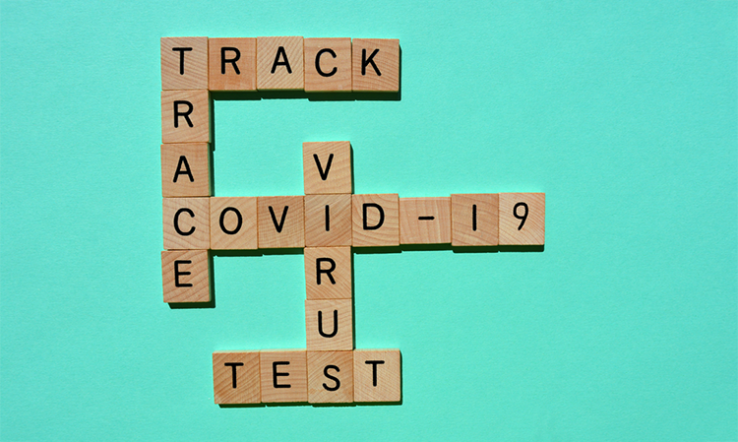 Academics warn the success of the programme will depend on speed, compliance and monitoring

The success of the UK government’s test, trace and isolate programme to tackle coronavirus will depend on speed, compliance and monitoring, a group of independent data experts has warned.

According to a report published on 27 May by the Royal Society’s Data Evaluation and Learning for Viral Epidemics (Delve) group, the government programme set to be unveiled this afternoon, could help control the spread of the virus as part of a wider package of interventions, including social distancing, infection control, and hand and respiratory hygiene.

“Countries that have managed to, at least temporarily, control their Covid-19 epidemics have almost all enacted and maintained substantial testing and contact-tracing efforts from early in their epidemics,” said Venki Ramakrishnan, chair of the Delve committee and president of the Royal Society.

“Our report suggests that a test, trace and isolate (TTI) programme, if effectively delivered, can play an important part in bringing this pandemic under control but that it should not be considered as a silver bullet.”

The report identifies three aspects of the system that will prove “crucial” to its effectiveness, including the speed at which testing and tracing contacts can be conducted at scale; the level of compliance with guidance and participation; and the coverage of new chains of transmission, based on a wider surveillance system.

“One of the keys to success of any potential TTI programme will be ensuring that it is carried out in an integrated way—joining up Public Health England, NHSX, primary and community care and the various other strands required to deliver a truly national effort,” said Delve committee member Anne Johnson, professor of infectious Disease Epidemiology at University College London and vice-president of the Academy of Medical Sciences.

“There are many potential pitfalls for such a system and it is important that all of those are carefully considered in introducing such a complex undertaking.”