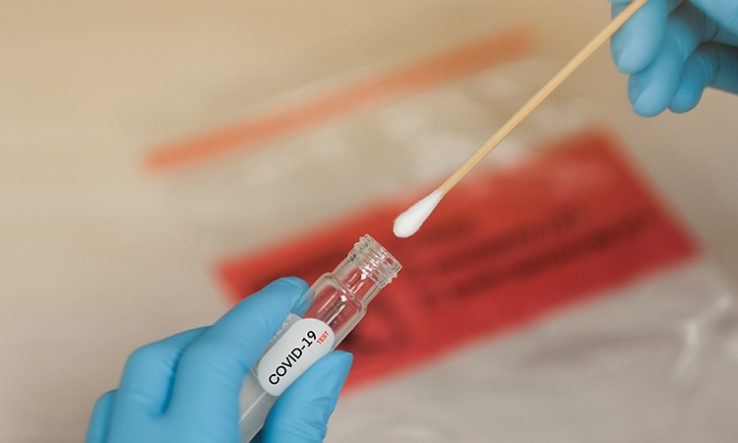 The chair of the House of Commons Science and Technology Committee has criticised the “opacity” of Public Health England leaders on their Covid-19 testing strategy.

Speaking at a virtual hearing as part of the committee’s inquiry into UK science, research and technology capability and influence in global disease outbreaks, Greg Clark said transparency was “very important”.

“I have to say, reflecting on the earlier discussion, that there is still a degree of opacity about the basis on which the decisions were made to pursue our testing strategy and…who was making those decisions.”

His comments follow PHE’s failure to disclose evidence to justify the controversial decision to abandon mass testing at the start of the pandemic in March.

Clark urged PHE to supply the necessary documents “as soon as possible”.

Referring to the government’s target to reach 100,000 tests a day by the end of April, he added: “We were concerned that when it came to the initial phase of testing it was late in the day—it was almost a nail-biting run to the deadline and the target that the secretary of state had set.”

Moreover, he continued, there seems to be “a rush” to get the contact-tracing app ready for a roll-out, while prevalence-testing in the community was only requested on 17 April.

“I think it’s important for us all to be able to look forward and see what is coming so that we have less of an ‘essay crisis’ approach to nail-biting finishes to some of these important decisions,” Clark concluded.

“That’s why we are interested in documenting some of these early decisions so we can make good decisions in future.”

Elsewhere in the session, Labour MP Dawn Butler warned that the approach to the development and deployment of NHS’s contact-tracing app was “exactly the approach that they have taken to testing” and would not work.

Yvonne Doyle, medical director and director for health protection at Public Health England, described it as a “difficult decision”.

“This will be a trade-off. It will be a balance and it is quite right to say that this is debated and discussed and actively inputted every day,” she told MPs.

Doyle’s comments came as Independent Sage, a rival group set up in protest over secrecy of the government’s Scientific Advisory Group for Emergencies chaired by former chief scientific adviser David King warned that it was “too soon” to open schools in the UK.

The group held its second public meeting on 22 May and published a draft consultation report including modelling showing that the risk to children would be halved if they return to school two weeks later instead.

The same day, the official Sage also published 12 papers on the matter from 7 of its separate meetings.