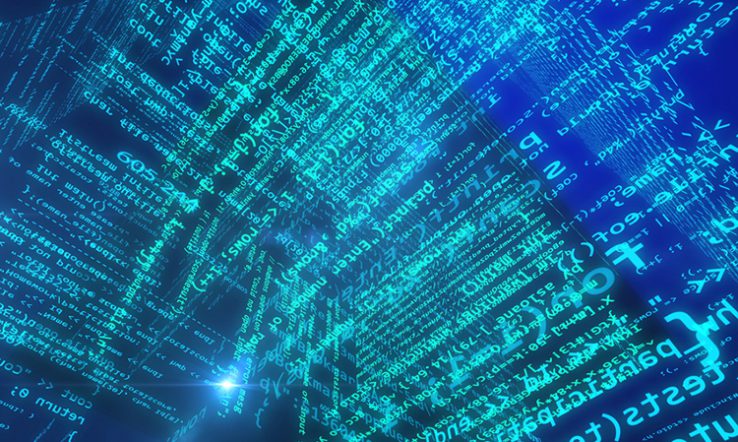 Researchers modelling the coronavirus pandemic are not sufficiently transparent about their uncertainties and are too precise in their claims, according to a group of international science policy experts.

In an article published in Nature, 22 experts warn that bold claims made by some modellers are being abused by politicians to pursue their own agendas.

“There is no substantial aspect of this pandemic for which any researcher can currently provide precise, reliable numbers,” said Andrew Stirling, professor of science and technology policy at the University of Sussex and one of the signatories of the letter.

“There are simply too many known unknowns. Excessive regard for asserting simple single numbers can push modelling away from being roughly right toward being precisely wrong.”

They point to the claim by modellers at Imperial College London that there would be 510,000 UK deaths if no mitigation action were taken before the UK lockdown.

“Rather than using models to inform their understanding, political rivals often brandish them to support predetermined agendas.”

In order to make sure that their predictions are not abused in this way, the experts urge modellers, decision-makers and citizens to “establish new social norms such that modellers are not permitted to project more certainty than their models deserve, and politicians are not allowed to offload accountability to models of their choosing”.