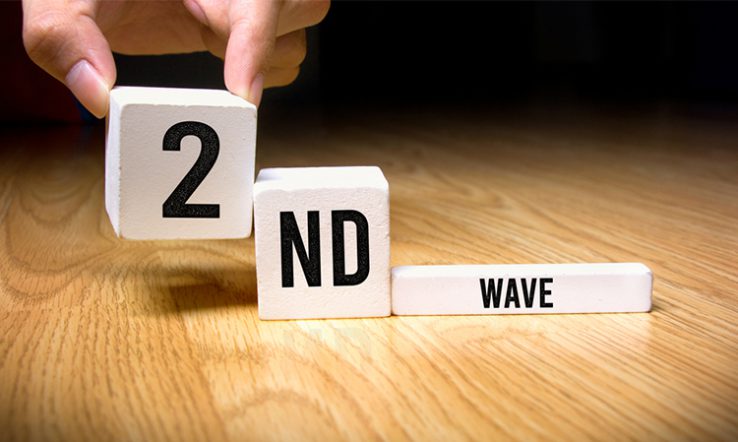 Dozens of scientists have issued two desperate pleas to government to prevent a second wave of coronavirus in the UK.

In an open letter disseminated through the Science Media Centre on 5 June, more than 100 scientists from universities from across the UK, warn that the country is experiencing “one of the worst outbreaks within the context of the Covid-19 pandemic” with continued large numbers of daily infections and deaths.

They caution against what they describe as “a substantial relaxation of the social-distancing measures that have been in place”, including the partial reopening of schools and the retail sector in England.

“There is a very high probability that relaxation of lockdown, coupled with a potential breakdown in public trust, will bring us back into a situation where the outbreak is once again out of control,” said the signatories, which include Aris Katzourakis, professor of evolution and genomics at the University of Oxford, and David Colquhoun, professor of pharmacology at the University College London.

“If this happens all of the societal and financial sacrifices of the lockdown will have gone to waste, and we will likely experience a full-blown second wave.”

“We urge the government to reconsider, and to follow the science, postponing the relaxation of lockdown,” they write, calling for an effective test, track and trace capacity, and the implementation of routine screening for high risk key worker professions and settings to prevent asymptomatic transmission chains.

Meanwhile, in a separate letter published in the Guardian newspaper on 5 June, 27 leading medics and scientists called on all political parties to commit to a “rapid, transparent, expert inquiry” to examine the UK’s response to the crisis so far before a second wave hits.

“If, as seems probable, there is a second wave this winter many more will die unless we find quick, practical solutions to some of the structural problems that have made implementing an effective response so difficult,” they said.

“These include the fragmentation, in England, of the NHS, public health and social care; the failure of those in Westminster to engage with local government and devolved nations; the channels by which scientific evidence feeds into policy; and an inability to plan for necessary good and services, and procure them.”