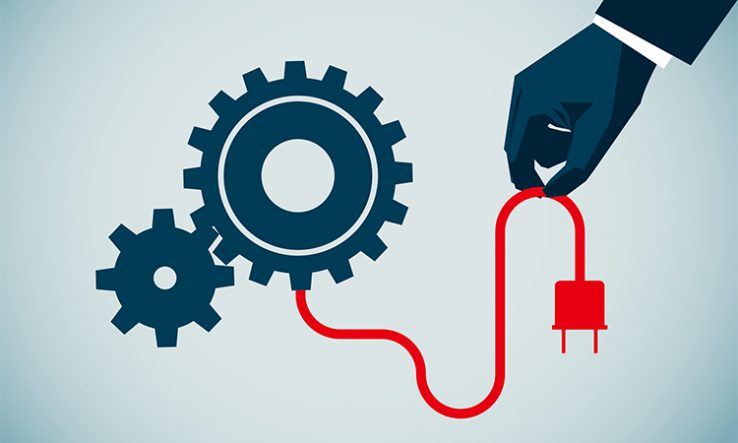 Members of a government advisory group on aid-funded research have said they were not informed about the severity of budget cuts at the UK’s national research funder at an official meeting held before details were revealed in the media.

On 9 March Research Professional News revealed the government had given UK Research and Innovation £120 million less than needed to cover its existing funding commitments in 2021-22, leading to reprofiling or cancellations of hundreds of research projects.

The Department for Business, Energy and Industrial Strategy informed UKRI about its reduced Official Development Assistance (ODA) allocation on 10 February.

But Melissa Leach, an independent member of the government’s Strategic Coherence for ODA-funded Research (SCOR) board, told Research Professional News that while the board discussed the broad impact of ODA cuts on research at a 19 February meeting, the extent of cuts at UKRI was not disclosed to the board at that time.

“We were all fully aware of the overall situation of the aid cuts, and the fact that this would bear down on research, but we weren’t made aware of details,” said Leach, who is also the director of the Institute of Development Studies.

Another member of the SCOR board, who preferred to remain anonymous, said the board had been “left in the dark”.

The SCOR board is tasked with setting strategic directions for research funded by ODA across different government departments.

It brings together chief scientific advisers to the health department and the foreign office; the director of international science and innovation at the business department; two members of UKRI’s executive committee; the director of the Wellcome Trust; and three independent members.

Other well-placed sources told Research Professional News there appeared to have been a ban on communication from UKRI to stakeholders regarding ODA-funded research until the news about the extent of the cuts broke in early March and took the sector by surprise.

UKRI and the Department for Business, Energy and Industrial Strategy both declined to comment about the suggestion of a communications ban.

Speaking separately at a media briefing on 30 March, the outgoing chair of the SCOR board, Peter Piot, was incredulous that the government had cut research funding for global health during the Covid-19 pandemic, and in the year the UK is hosting the G7 and the UN climate conference COP26.

“I just don’t get it,” Piot said, highlighting that other countries have imitated the success of ODA-funded programmes such as the Global Challenges Research Fund.

“I really wonder whether anybody in government has thought through what the consequences are,” Piot said. “Maybe this was just a budget line because in the overall scheme of things…this is relatively small money.”

“I would say that if these cuts are not urgently restored the damage may be irreversible, and it will take years to restore what has been affected.”

The government has said the reduction in ODA, announced in last November’s spending review, is temporary and will rise again “when the fiscal situation allows”.

But Piot said it is an “illusion” that projects can simply be restarted. “That’s not how science works,” he said.

Piot is stepping down from his role as the first independent chair of the SCOR board—a position he has held since 2017—though not as a result of the cuts to ODA-funded research. The new chair is expected to start this month.

Leach, who will continue to serve on the board as an independent member, said: “I think we’ll be looking really hard at what the SCOR board’s role can best be now in a context where the budget’s been cut.”

Leach also said the board would “feed strategic advice into the spending review in the autumn when we would very much hope that that some of the spend can be recouped”.