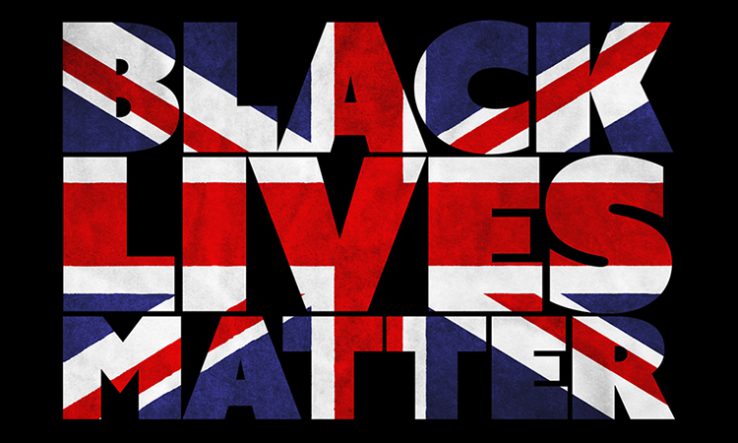 The UK’s largest public funder of research is under pressure to review how it makes funding decisions, following concerns over how it awarded grants to investigate the Covid-19 risk among ethnic minority groups.

UK Research and Innovation (UKRI) came under fire last week, alongside the National Institute for Health Research (NIHR), after it emerged that none of the seven principal investigators on Covid-19 grants they awarded for research on Black, Asian and minority ethnic issues were Black.

The funders were also criticised for allowing researchers who applied to the call to then sit on the review panel for that call.

In an open letter addressed to the funding agency and published exclusively in Research Professional News, ten Black female academics, research professionals and community representatives said they were “concerned and disillusioned” by the way the call was handled by the funder. They are now calling for systemic changes.

“We are asking UKRI to work with us to truly turn the course of history and to end racism—structural, systemic, institutional, discriminatory and hostile—for good,” the women wrote.

The women make a number of recommendations, including making the names of the panellists and selection criteria public, and consistently collecting equality and diversity data without exception.

Any scientist who is also associated with applications in a specific call should be removed from the review panel for that call, they argue.

In the long term, they propose the introduction of safeguards so that Black academics and other marginalised individuals “can speak freely about their concerns and the challenges they face without concern for retribution or discrimination in future applications”.

Moreover, equality data should be published “in a manner that allows for disaggregated consideration of race, ethnicity and other protected characteristics”, they said.

A spokesman for UKRI welcomed the letter, saying it was “committed to eradicating injustice and improving the representation of Black, Asian and minority ethnic communities” in its work.

“Constant reflection and examination of our structures and systems, and ensuring we are transparent and accountable for our actions, is crucial to ensuring our communities have confidence in our decision-making and in enabling us to deliver change,” he said.

“Engagement with our communities is vital in ensuring this work is effective in addressing the challenges we face. We will consider these recommendations as part of this ongoing work.”

He added: “We know there is a need to translate words into action to address underrepresentation and to build a more fair and equitable research and innovation system. We will bring forward further actions, starting with the publication of UKRI-wide detailed ethnicity categories, in the near future.”

A spokesman for the NIHR declined to comment on the letter, but said it had seen UKRI’s response and was “supportive of the values and commitment it expresses”.