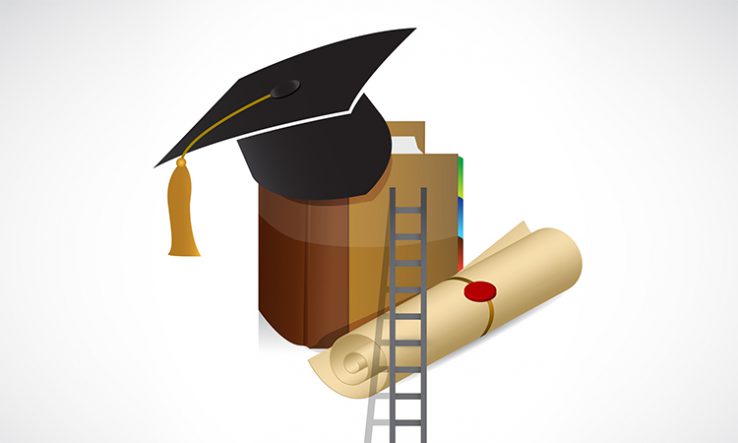 More than 5,000 extensions were awarded to PhD students funded by the UK’s national research funder in the first phase of its Covid support programme in 2020.

UK Research and Innovation offered up to six months of supported extensions for UKRI-funded students whose funding would have ended between 1 March 2020 and 31 March 2021.

The body said that research organisations awarded 5,315 such extensions, with approximately four-fifths of all eligible students requesting an extension.

This is according to a 20 April report, which is based on a survey UKRI carried out in autumn 2020.

The average length of an extension was 4.9 months. The most common reason for requesting one was a lack of access to research resources and facilities, cited by 82 per cent of students. An increase in caring responsibilities was also cited by 17 per cent of the students.

Extension requests relating to female students and students from ethnic minorities tended to be slightly longer than those associated with male students or those reporting white ethnicities.

UKRI chief executive Ottoline Leyser said the analysis “builds further our understanding of the needs of our PhD students, who are facing very challenging circumstances during this pandemic”.

“We are endeavouring to take an evidence-based approach to using the resources we have available,” she added. “This is to support the many people across the research and innovation system who will be so important to rebuilding the economy as we emerge from the pandemic.”

UKRI, which is the largest single funder of doctoral training in the UK–funding about a quarter of all PhDs–has faced wide-ranging criticism from the postgraduate community about its handling of grant extensions, with some calling for blanket extensions to all affected students.

Jo Grady, general secretary of the University and College Union, told Research Professional News that the report “confirms that there is a strong need for funded extensions for PhD researchers” but that “a significant number of eligible researchers have missed out on the funding that has been offered so far”.

“It provides yet more evidence that UKRI needs to continue supporting students during Covid, but it also needs to work with the government to revisit and broaden the terms on which eligibility for extensions can be decided,” she said.