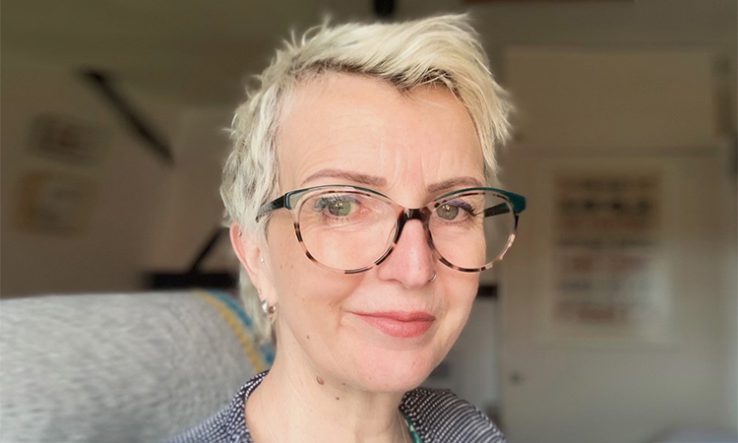 The head of the Quality Assurance Agency for Higher Education has told Research Professional News that the agency had to relinquish its role as the designated quality body (DQB) in England in order to keep working in other nations.

From April next year, an as-yet-unknown organisation will be in charge of assessing the quality of higher education provision in English institutions on behalf of the Office for Students (OfS). The QAA said on 20 July that it could no longer continue in the role.

Vicki Stott, chief executive of the QAA, told Research Professional News that it made the decision to abandon its quality assessment role in England reluctantly but that it had to choose between England and its desire to carry out quality assurance work in Scotland, Wales, Northern Ireland, Europe and further afield.

Much of the QAA’s work outside England is contingent on being signed up to the European Quality Assurance Register for Higher Education. And the QAA’s EQAR registration has been temporarily suspended because the English system operated by the OfS is not compliant with European standards.

Stott says she requested that the OfS make changes to its regulatory framework in order to facilitate the continuation of the QAA as England’s DQB, but to no avail.

“We’ve been in conversation with the OfS about the compliance with European Standards and Guidelines issues for I think over a year now,” she told Research Professional News. “But it’s not compatible with their approach to regulation and that is absolutely for them to specify. That is their statutory interest, that’s their authority, so you have to go with that.”

The English system does not require the QAA to publish all of its DQB reports; does not require students to be present on DQB review teams; and has no cyclical review process. All of these are requirements of EQAR registration.

Something had to change.

“Every other review method that we operate has student members and has full publication of reports as those processes are concluded, so England is an outlier,” says Stott.

She says that the QAA’s “ideal preference” would have been to remain a “fully rounded quality body” and continue as the DQB for England.

“This has nothing to do with the OfS at all, which I know is disappointing for everyone who wants to say that the OfS and the QAA have fallen out terminally,” she says.

In March, the QAA announced the creation of a board to oversee the team that handles its assessment of English higher education providers. At the time, it said this was to keep its DQB work and its other work, including its subscription products offering advice and guidance to institutions, separate. Stott says it was also an attempt to end the QAA’s suspension from the EQAR register.

“Because the government separation wasn’t sufficient for us to rule English activity out of scope, they suspended our registration and we needed to act quickly to reinstate our registration to make sure that we kept it moving forward.”

Having announced that it will stop its quality assessment work in England, the QAA is hopeful that its suspension could now be lifted as early as September.

Stott says she hopes that the end of the QAA’s tenure as England’s DQB will not lead to too much disruption at the agency—particularly in terms of job losses. Asked if people will be made redundant as a result of the change, Stott says that “we are hoping not to, but we can’t absolutely definitively say”.

“We’ll hang on to the DQB up until the end of March 2023, so in the intervening time we’re working up some new lines of business,” she says.

The next question to address will be who takes over the QAA’s mantle in England.

While it is feasible that the OfS could take on the role itself, the Higher Education and Research Act—which created England’s regulator—stipulates that there must be a DQB, and Stott believes that the Department for Education “would prefer that that’s done separately”.

“The Department for Education will now have to launch a process to find a replacement body, and of course that replacement body will have to satisfy the terms of the Higher Education and Research Act. So we’ll wait and see who that might be,” Stott concludes.

Susan Lapworth, interim chief executive of the OfS, said the regulator was “discussing with Universities UK, and others, whether there is another body that could be designated when the QAA’s role comes to an end”.

“The OfS’s focus on quality and standards is central to our long-term regulation of the English higher education sector in the interests of students. We have set clear strategic goals to tackle poor-quality courses and have recently imposed new and revised requirements for all universities and colleges,” she added.

While the QAA is stepping back from its quality assessment role, Stott is keen to make it clear that the agency will still be active in England.

“We will still be custodians of the sector reference points, the subject benchmark statements, the UK quality code and the frameworks for higher education qualifications. We’re going to hang on to all of that work,” she says.

“We’re working closely with the Department for Education and helping them implement the Lifelong Loan Entitlement, we will be working across the technical and vocational qualifications framework and we can get much more involved with higher and further education providers now as well. We’re certainly not giving any ground in England other than the work that we do for the OfS.”