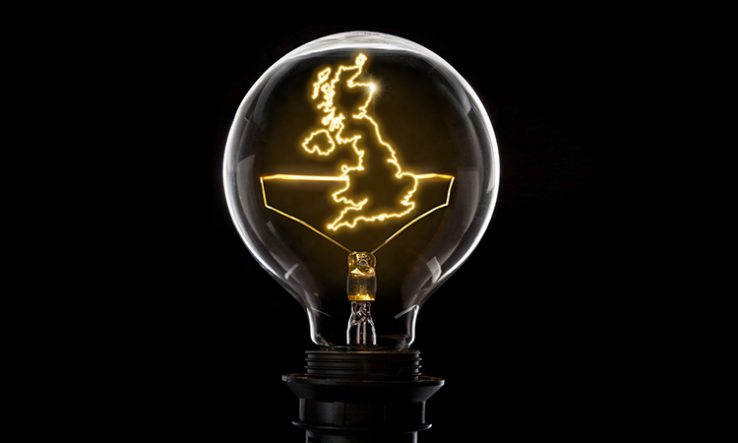 No-one could argue with the profound need to level up the UK. We are one of the most geographically unequal major economies in the world, and inequality has worsened over the past three decades. Regions of Germany that were behind the Iron Curtain until 1990 now outperform some parts of northern England.

These persistent inequalities, in areas such as public transport, educational attainment and adult skills, show that more of the same simply won’t cut it.

Will, then, last week’s long-awaited Levelling Up white paper shift the dial? It would be fair to say that the jury is out.

The white paper is to be applauded for recognising the role that place-based innovation plays in creating long-term sustainable and high-value-added employment. And the announcement of £100 million for three Innovation Accelerators in Greater Manchester, the West Midlands and Glasgow is a welcome recognition of innovation’s role in driving economic growth.

However, it is puzzling that policy and investment decisions have been made before the consultation process for Paul Nurse’s review of the research, development and innovation organisational landscape—which seeks to identify how this infrastructure can be improved and future-proofed—has even finished.

This seems at odds with the white paper’s rhetoric about evidence, measurement and continuity of policy implementation, and it is an example perhaps of the lack of coordination between policy and delivery that it identifies as a characteristic weakness of the UK’s approach.

Plans to move government functions and civil servants out of Whitehall, placing decision-making closer to the communities served, are welcome—although it is worth noting that the 2004 Lyons review of public sector relocation noted that such changes were “unlikely to offer a quick payback and…[would] incur considerable costs upfront”.

Nor will moving civil servants to Darlington, Wolverhampton or East Kilbride in itself address the “endemic policy churn” that the white paper rightly identifies as another national weakness. Understanding the consequences of policy churn, though, might.

This understanding could in part come through increased efforts to encourage interchanges between policymakers and practitioners. Giving civil servants lengthy secondments within research, development and innovation organisations would provide the government with a more nuanced understanding of the landscape, including its place-based institutions, their contribution to local economic development and how they can best be helped.

Similarly, a strategic approach that enables research, development and innovation professionals to spend time in and contribute to government would allow the sector to better understand the practicalities and constraints of policymaking, and improve its effectiveness and impact.

In all, the Levelling Up white paper provides an erudite analysis of the UK’s regional inequalities. The proof of the pudding will be whether policy becomes genuinely joined up and regionally intelligent. The prize is to use existing research, development and innovation infrastructure better, more strategically and more intelligently.

Patrick Bonnett is chief development officer at the UK’s National Innovation Centre for Ageing, chair of the UK Science Park Association and a board member of the Association for Innovation, Research and Technology Organisations.