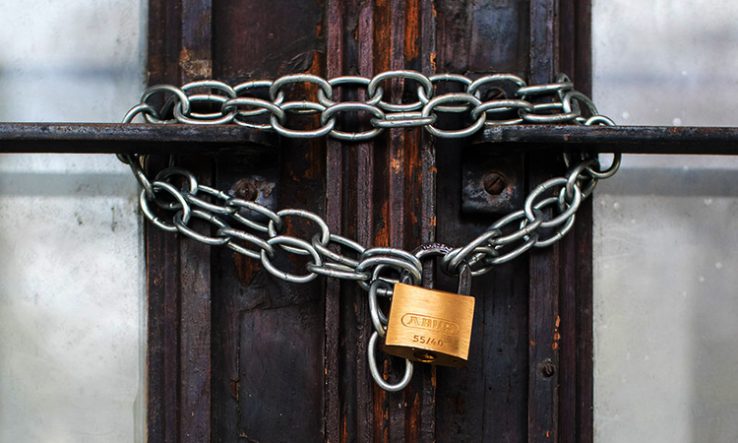 Research laboratories in the United States are shutting down all but essential work and limiting access by researchers as attempts continue to limit unnecessary personal interactions because of the Covid-19 pandemic.

Harvard Medical School said it would “completely shut down research labs” from 18 March for up to eight weeks, while Johns Hopkins said it would close its labs from the same date to all but “essential personnel who perform critical procedures”, such as feeding animals or filling liquid nitrogen tanks.

Those who do come into labs at Johns Hopkins have been told to disinfect common laboratory areas and objects such as doorknobs, freezer doors and telephones at least twice a day.

The university said research relating to the Covid-19 disease itself would be exempt from the restrictions. Stanford University said many staff and students were already working remotely, while warning lab heads to prepare for a complete halt to research.

However, some are unhappy with the way such steps are being taken.

“Decisions to close campuses or to move to an all-online model for the short term are being made without adequate faculty involvement,” the head of the Association of American University Professors, Rudy Fichtenbaum, said in a statement on 10 March.

While the AAUP applauded institutions for putting the health of staff and students first, it said academics should be consulted on the best way to do this and provided with the software they need to work remotely.

Both Stanford and Johns Hopkins acknowledged the disruption would affect research progress and said this would be considered in evaluations of researchers’ performance. The National Institutes of Health said it will consider late applications to its grants programmes on a case-by-case basis.

The universities told researchers to focus on work that can be done remotely, such as writing grant proposals, reviewing articles and data analysis.

Federal agencies have also been impacted by the outbreak. The NIH reported its first confirmed case of Covid-19 on 15 March, and said it expects more.

The agency is funding the world’s first human trial of a vaccine for the virus, which began on 16 March. It will see 45 healthy volunteers injected with the vaccine and monitored for six weeks.

Some academic labs have switched to carrying out clinical testing for the virus, as well as working on validating tests they themselves have developed. Federal rules mean that such tests are difficult to approve for epidemiological use.

The White House has promised that more than 2,000 labs will be available for testing as part of a public-private agreement, after the Association of American Medical Colleges head, David Skorton, called for an increase in testing capacity.