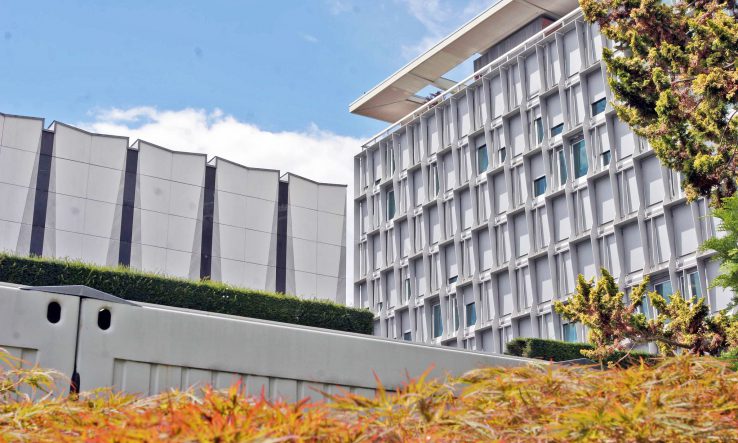 ‘Incentives for cooperation are too weak,’ says expert group set up by UN agency

A panel of independent experts has warned that the coronavirus pandemic has exposed that the World Health Organization lacks the power necessary to do its job.

“The WHO is expected to validate reports of disease outbreaks for their pandemic potential and deploy support and containment resources, but its powers and funding to carry out its functions are limited,” said Ellen Johnson Sirleaf, co-chair of the Independent Panel for Pandemic Preparedness and Response.

The panel’s views will carry weight, as it was established by the UN agency itself, following a resolution on the pandemic from member states.

In a 15 January progress report, the 13 members who make up the panel express concern that “incentives for cooperation are too weak to ensure the effective engagement of states with the international system in a disciplined, transparent, accountable and timely manner”.

They also warn that the pandemic has exacerbated inequalities both within and between nations.

“The full potential of vaccines cannot be realised if narrow national interests and economic power determine who gets access, instead of basic principles of fairness,” Johnson Sirleaf and her colleagues said.

Helen Lambert, a professor of medical anthropology at the University of Bristol, said the panel’s observations about the pandemic worsening inequalities were “welcome, though they do not point out that this was predictable”.

But she said it was “unfortunate” that the report was being interpreted as “criticism” of the WHO in some quarters.

“This should be recognised as a call to strengthen, not undermine, global institutions,” she said, citing the panel’s message that “global cooperation is paramount”.