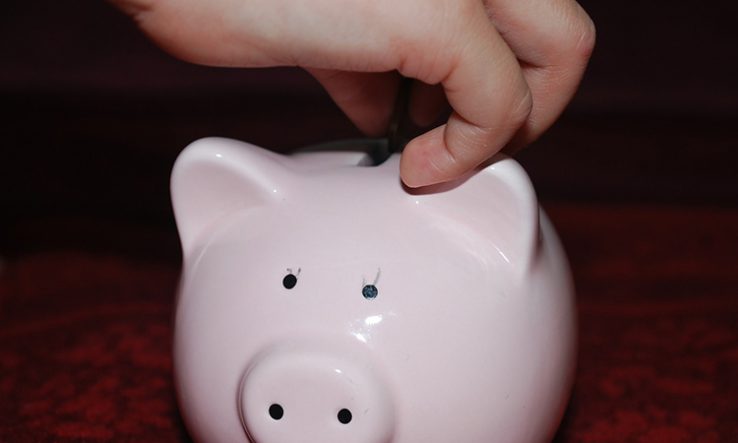 An influential group of MPs has called for tuition fees to be scrapped for some nurses and for “much larger” bursaries to be introduced.

In a report on student finances published 17 July, the All-Party Parliamentary Group for Students said the current university finance system was “not fit for purpose” for nursing students, and called for tuition fee debt to be cancelled for nurses who have worked in the NHS during the pandemic.

The cross-party group said bursaries should be reintroduced, but stressed grants should be “much larger” than the upcoming £5,000 grants available to nursing students from September.

Tuition fees were introduced for nursing students in 2017 and between the 2016-17 and 2019-20 academic years applications for nursing courses fell by 25 per cent. The government is seeking to recruit an additional 5,000 nursing and allied health students this year despite shortfalls on existing courses.

Organisations including Research Professional News have argued that tuition fees should be scrapped for nurses, and any nurses who worked for the NHS during the coronavirus pandemic should have their tuition fees reimbursed. However, education secretary Gavin Williamson has ruled out fee repayments and universities minister Michelle Donelan confirmed on 15 July there are no plans to cancel student nurses’ debts “in any way”.

The group said it had heard evidence that nursing students were struggling financially and taking on part-time jobs to support themselves, despite not being allowed to work alongside their degrees. It argued the “students in the so-called ‘lost cohorts’ of 2017, 2018 and 2019, who received no additional funding as a result of the changes, should be recompensed”.

Elsewhere in the report, which was based on a meeting that took place on 2 march, the APPG for Students called for an independent review of student accommodation—including “both the costs of accommodation and student welfare, including fire safety”—and more guidance from the government on the true cost of studying at university, including a more nuanced cost breakdown for UK cities.

The MPs added that non-repayable maintenance grants should be reintroduced for students in England, and that student finance payments “should be monthly, with a double-payment for the first month”.

Paul Blomfield, chair of the APPG for Students, said the 2 March meeting with student officers from across the country had allowed MPs to ask students “about their experience of the current funding system”. He said the report “sets out their views on changes that could be made to improve support, which is an issue to which parliament will return after the current crisis”.

Hillary Gyebi-Ababio, vice-president for higher education at the National Union of Students, thanked student officers who gave evidence to the APPG for Students and said students had been “let down by a student finance system that does not cater to their basic needs”.

“It is crucial MPs respond to this, especially now Covid-19 has exposed the heavy reliance of students on part-time employment that many can no longer access, and establish a sustainable and supportive student finance system,” she added.