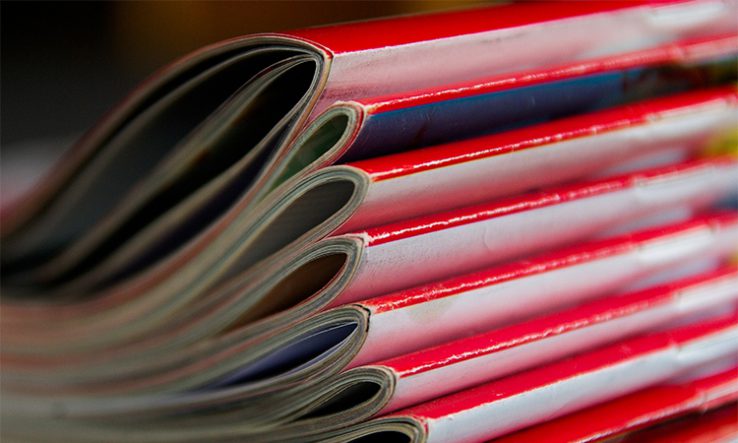 Racial gatekeeping and ’too early, too often’ publishing along the problems

Jane Carruthers, the outgoing editor of the South African Journal of Science, made the call during a discussion on peer review during Science Forum South Africa on 11 December. Other editors supported the call, and detailed numerous issues facing publishing in the country.

Bridget Farham, the editor of the South African Medical Journal, said that objectivity among reviewers is difficult in her field because “everybody knows each other”. This is compounded by institutional and academic ego, where there is a rivalry between academics and between research intensive universities such as Cape Town and the Witwatersrand and others.

Research quality suffers because of pressure to publish, said Farham. “People are pushed to publish. They publish too early and publish too frequently.”

Farham said that local journals are overlooked because of the financial incentives of publishing in high impact factor, international journals. Carruthers agreed, saying that South African journals have an “unnecessarily low profile”. She added: “Our journals are very good, local journals are powerful. We are the people who know the local context.”

But South African journals are fraught with problems related to the country’s history. Joel Modiri, the editor of the South African Journal on Human Rights, warned that knowledge production in South Africa remains dominated by white people.

“We have a politically scandalous over-representation of white academics in a black majority country. If we are going to talk about peer review, race presents a crisis of legitimacy,” he said.

He complained that the country’s research agenda is also dominated by the thinking of the natural scientists: “It is quite ridiculous what they think about [humanities and social science] research.”