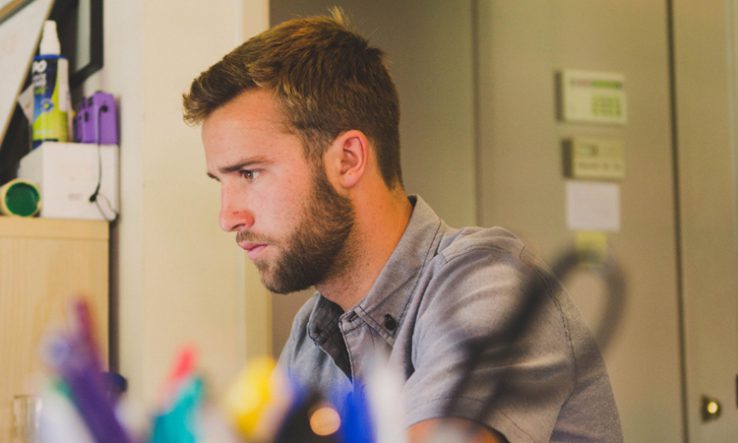 Australia is facing a long-lasting economic crisis as a result of Covid-19 impacts, and universities must prepare graduates for a difficult and uncertain job market, federal education minister Dan Tehan has said.

“We’ve got to make sure that young people coming through our university system are getting the skills they’ll need to get a job,” he told a radio journalist in Tasmania.

Tehan said the pandemic would create “the biggest economic contraction” in Australia since the depression of the 1930s, which saw unemployment reach a record high of 30 per cent in 1932.

His comments coincide with the publication of a working paper by the Productivity Commission, a federal agency that advises the government on policy reform and implementation.

The paper was prepared for a Reserve Bank of Australia conference and looked at employment trends for workers aged 15 to 34 from 2008 to 2018. It said that graduates were struggling to find jobs relevant to their qualifications and that many were trapped in low-wage casual jobs for up to four years after leaving university.

Tehan said skilled graduates would be “absolutely vital as we come out of this pandemic”, particularly in areas such as digital technologies, health, agriculture and engineering.

In a recent speech to the National Press Club in Canberra, he outlined comprehensive reforms for Australia’s higher education system that included a $900 million industry linkage fund for ‘job-ready graduate’ programmes in science, technology and health.

Under these reforms, the cost of degrees in areas such as engineering, environmental science and clinical psychology will be cut by around 46 per cent. However, the cost of an arts degree is likely to increase by 113 per cent.

If accepted, Tehan’s proposed changes will be the most significant reforms to Australia’s higher education system in more than 30 years.

They will be introduced to universities in 2021 if they gain the support of independent senators, which is crucial if the reform package is to pass the upper house of parliament this year.