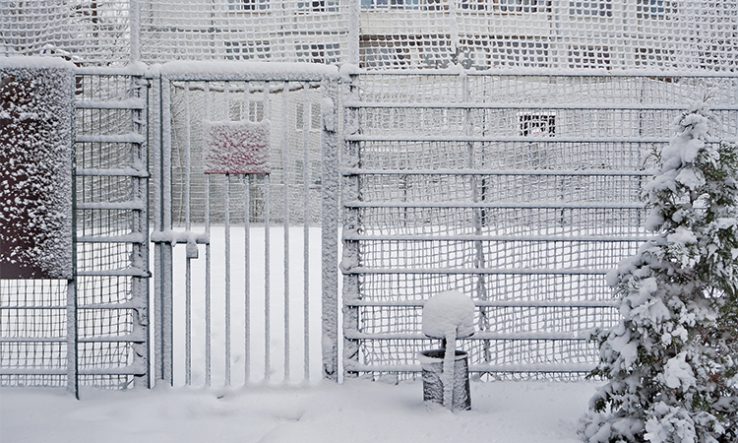 France’s two largest research bodies, the National Centre for Scientific Research (CNRS) and the National Research Agency (ANR), have both restricted or suspended partnerships with Russia following the Russian invasion of Ukraine.

In a statement published on 2 March, the CNRS said it had blocked all new forms of scientific collaboration with Russia and had cancelled all upcoming events involving Russia as a partner. However, it said that Russian researchers working in French laboratories will be able to continue their activities.

The CNRS condemned Russia’s invasion in “the strongest possible terms” and praised “the courageous stand taken by several hundred Russian scientists who have spoken out against [Russian military] aggression”.

In a statement the following day, the ANR, France’s leading agency for competitive grant funding, suspended its partnership with the Russian Science Foundation, and said it would no longer participate in any activity involving Russian or Belarusian institutions. In addition, projects involving Russian or Belarusian laboratories will be blocked from receiving any funding under the 2022 general call for projects (AAPG) mechanism.

The ANR expressed its “solidarity and full support” for the National Research Foundation of Ukraine and the wider Ukrainian scientific community.

The ANR’s and CNRS’s actions follow widespread condemnation of the Russian invasion by French academics and researchers. Immediately following Russia’s incursion into Ukraine, France Universités (formerly the Conference of University Presidents) sent a similar message of solidarity to Ukrainian academics and called on France to use its presidency of the European Union, which runs until 20 June, to ensure students in Ukraine remained safe.

In addition, more than 10,000 researchers, students and members of the French scientific community have signed a petition calling Russia’s actions a “criminal enterprise that echoes the destruction of the past”. The scientific council of the Moscow-based French University College (CUF) added its voice to the condemnations of the Russian government, saying the “use of history by the Russian state to allegedly justify such aggression is intolerable”.