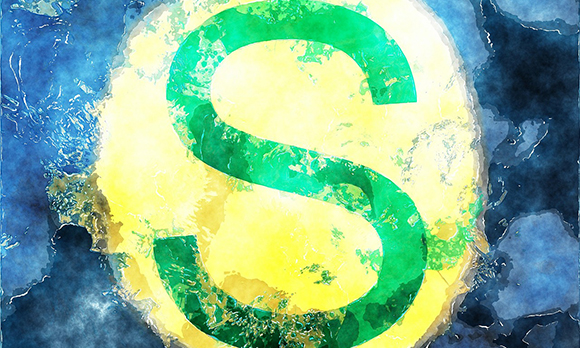 Groups representing young researchers have expressed surprise at the decision of the European Research Council’s governing Scientific Council to withdraw its support from the Plan S open-access initiative.

Under Plan S, a group of funders known as Coalition S will require researchers they support to make their work openly available immediately from 2021 in outlets that meet certain criteria. The requirements are being adopted in the EU’s 2021-27 R&D programme Horizon Europe, including the ERC.

The ERC Council, an independent body of researchers that helps to set the strategic direction of the EU funder, had previously expressed its support for Plan S, but on 20 July it announced a U-turn, saying the impact of Plan S on young researchers and countries with limited funds had been underestimated. In particular, the ERC Council expressed concern about Plan S terms for publication in hybrid journals that offer both subscription and open-access options.

From 2021, Coalition S will fund open-access publication in a hybrid journal only if the publisher has committed to transitioning the journal to full open access. Publication in a hybrid journal via the subscription route will be permitted only if the paper is made freely available immediately in a repository, which many journals do not allow. The ERC Council is worried that researchers’ publishing options could therefore be reduced.

But the European Council of Doctoral Candidates and Junior Researchers (Eurodoc), the Marie Curie Alumni Association and the Young Academy of Europe, which all represent young researchers and are supporting Plan S, all told Research Professional News they were “surprised” by the ERC Council’s decision. They questioned whether the ERC Council had consulted young researchers, and whether it had taken into account recent developments in Plan S.

“We wonder if the ERC’s decision is based on old information, as in its statement ERC does not cite [Plan S’s recent] rights-retention strategy and does not take into account other recent developments,” Eurodoc said. “We hope the Scientific Council will clarify how they reached this decision and how early-career researchers were engaged in the process,” said the YAE.

Research Professional News has asked the ERC for comment.

Under the rights-retention strategy, unveiled by Coalition S days before the ERC Council’s announcement, Coalition S funders will oblige researchers via their grant contracts to retain rights over the version of any resulting paper that is accepted for publication by an academic publisher. The funders hope more publishers will be convinced to allow this, as publishers’ only alternatives will be to reject the paper or engage in a legal dispute with the funder.

The groups representing young researchers, which are helping Coalition S monitor the impact of Plan S on scholarly publishing, said they hope the ERC Council will clarify why it has taken its decision. Clarification would be “much appreciated”, said MCAA chair Mostafa Moonir Shawrav.

The ERC Council announced its decision hours after Research Professional News reported it had expressed concern about Horizon Europe open-science policies to the European Commission at a meeting in February. An ERC spokesperson said the ERC Council and the Commission are still discussing these concerns.

Responding to the ERC Council announcement, a Commission spokesperson told Research Professional News the move would not affect plans for Horizon Europe.

“The current situation has no impact on the development of the open-access rights and obligations in Horizon Europe, which aims at being aligned with Plan S,” the spokesperson said. They added that the Commission will continue its collaboration with Coalition S and will keep the ERC Council informed of “relevant developments” in Plan S.