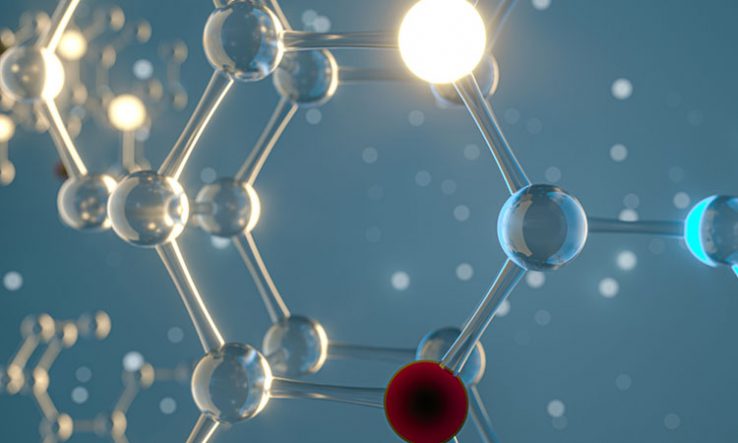 Researchers in Slovenia have gained access to the world’s most powerful neutron source—used to probe the structure of matter—at the Institute Laue-Langevin in Grenoble, France, after the country became the eleventh member country of the facility.

Slovenia’s National Institute of Chemistry will act as the official partner until 2023, coordinating the country’s use of the ILL’s roughly 40 instruments, the ILL announced on 18 August. It said it would accept proposals from Slovenia-based researchers from September.

“Slovenian researchers rank among the most prolific authors in Europe and the country has an above-average number of PhD students,” the ILL said. “Slovenia’s academic institutions and highly active research community will therefore form a winning partnership with ILL.”

ILL has an annual budget of around €100 million, of which two-thirds comes from its three founding countries—France, Germany and the UK. Funding for Slovenia’s membership will be provided by the Slovenian Research Agency.

The director of the National Institute of Chemistry, Gregor Anderluh, encouraged researchers to make proposals, saying: “Membership of the ILL will provide unprecedented opportunities for the scientific community in Slovenia to participate in European research efforts, and contribute to world-leading research in vital areas such as chemistry, energy, health, and engineering.”

Jana Kolar, executive director of the material science research infrastructure consortium CERIC-ERIC and a former director general of science and technology at the Slovenian ministry, told Research Professional News the move showed that Slovenian cooperation with Europe was a “true priority, not just a paper one”.

She said it “makes sense [because] a country with 2 million population cannot afford to purchase or construct all the top-level research facilities its researchers might need”.