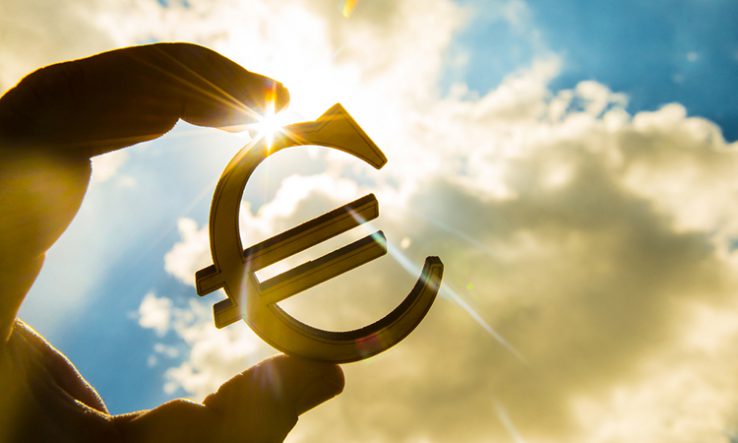 A proposal that the EU’s innovation institute should get about €420 million extra in 2021-27 for supporting entrepreneurship in higher education has been branded “a waste of money” by the head of an association of research universities.

The European Commission proposal, made in July, is to use the money “for the development of entrepreneurial and innovation capacity of higher education institutions and their integration in innovation ecosystems”.

But Kurt Deketelaere, secretary-general of the 23-member League of European Research Universities, told Research Professional News that Leru rectors do not support the plan.

Devoting €420m of the EIT’s proposed €3-billion 2021-27 budget to the new task would hamper its core role of supporting knowledge exchange among research, innovation and education organisations by funding networks of thematic Knowledge and Innovation Communities, he said.

“The EIT budget is already absolutely not sufficient to keep on running the present KICs and potentially fund two new KICs in the following four to five years,” Deketelaere said. “The EIT could use the €420m in much better ways in the framework of innovation and technology activities.”

Leru rectors also think it is incongruous that funding for KICs focused on climate and energy is being wound down at the same time that incoming Commission president Ursula von der Leyen is making mitigating climate change one of her main priorities, Deketelaere said.

Besides his concerns about the impact on the EIT, he said that entrepreneurship in universities could anyway be supported at less expense.

“I think that this is really a waste of money, a dilution of tasks and priorities, and that it would not be wise.”

The Commission declined to comment on the criticisms. Representatives of EU member states are currently discussing their plans for the bloc’s 2021-27 budget, and will then enter negotiations with the European Parliament.

Thomas Jørgensen, senior policy coordinator at the European University Association, said that those of its roughly 800 members that engage with the EIT are “very positive about the possibilities that the scheme offers and about the communities around it”.

But he said that universities need long-term funding to better integrate into their communities, not merely project funding. He said: “This is something that needs to be fixed at system level; it is not something that the EIT or the relative modest amount of funding that member states are willing to invest at EU level can mend.”