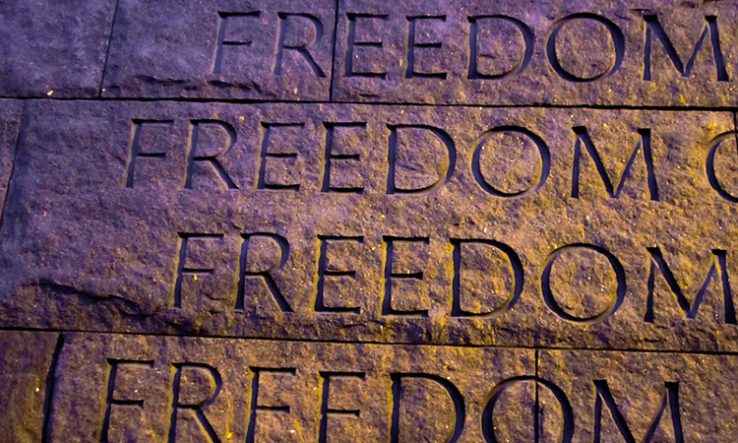 A body that advises the EU on research has suggested that the European Commission should consider creating a fellowship scheme for at-risk researchers, bolstering existing calls for such a scheme.

Last week, the Slovenian presidency of the Council of the EU similarly suggested to member states that the bloc should “consider setting up or fostering actions open to researchers whose freedom of scientific research is under threat” elsewhere. That suggestion was due for discussion at a meeting today.

The idea of creating an EU fellowship scheme for at-risk researchers has been around for years, but it gained prominence after appearing in an EU-funded report in October 2020. Soon after the report’s publication, the Commission told Research Professional News that it had no plans to set up such a scheme, but interest in the idea appears undiminished among some policymakers.

In its report on academic freedom, the Erac Strategic Forum for International Science and Technology Cooperation also encouraged the EU to consider appointing an ombudsperson to act as a watchdog for the freedom of scientific research—an idea also suggested by the Guild of Research-Intensive Universities, a network of 21 institutions, in June 2021.

The forum suggested the watchdog could have the power to invoke a “new legal instrument to deter and counteract coercive practices by non-EU countries”.

While it likes the idea of legal recourse, the forum said EU researchers should not be deterred from working with those under repressive regimes, a position shared with the Commission’s draft guidelines on tackling ‘foreign interference’ in research.

Guild secretary general Jan Palmowski told Research Professional News that he welcomed the forum’s recognition “that we still need to find a way to work together and encourage academics to whom scientific freedom is denied” and that it had proposed “practical steps” for doing this.

UPDATE 15/7 – This article was updated with the reaction from Palmowski.