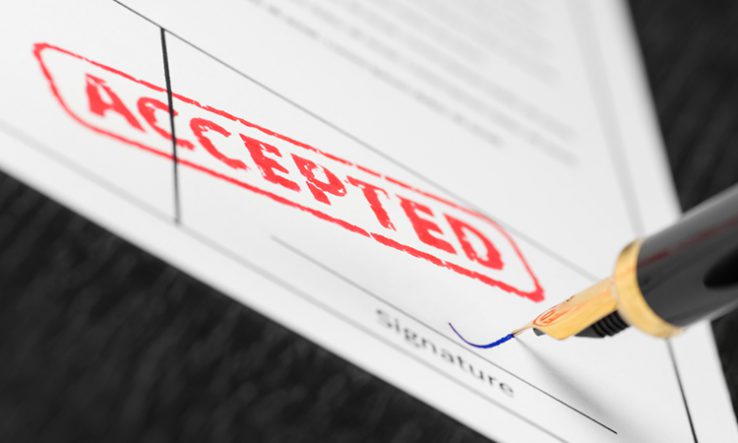 Allea plans to set up new taskforce on fellow admission

The European Federation of Academies of Sciences and Humanities (Allea) announced on 13 October that it had signed the agreement on making assessments of institutions and staff broader in scope and less dependent on inappropriate metrics.

It also announced it intends to join a coalition to implement the agreement’s reforms, which is currently under development.

Allea was part of a group of 20 research organisations that contributed to the development of the agreement under the coordination of the European Commission, and said its announcement “re-emphasises” its support.

The group “re-emphasises today its commitment to a more diverse and inclusive academic system by publicly signing the agreement [and] joining the coalition,” Allea said.

It plans to set up a taskforce aiming to promote best practices for admitting new fellows to academies and to contribute to “cultural change” on assessment reform.