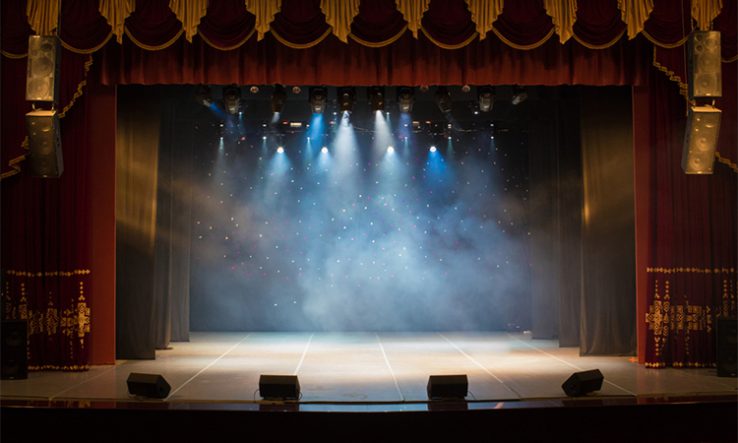 In countries across the world, the Covid-19 pandemic has thrust science and scientists into the political and media spotlight. In some countries, a handful of researchers have come to embody the pandemic response with near-daily appearances in chat shows and newspapers. In others, scientists appear at government press conferences to explain policy responses.

In many respects, science’s central role is a good thing. The recourse to expertise and data offers a welcome contrast to the populist, anti-science climate in many countries. But the type of science on display is not normal, it is staged. And as normal science and normal politics reassert themselves, we are witnessing the risks of this staging.

In a crisis, science takes on fundamentally different roles and practices than in normal times. Normal science is a slow, contentious, collective endeavour, sensitive to complexity and uncertainty. In a crisis, science needs to be fast, to speak with one voice, and be personalised and direct. Politics and society put their faith in the hands of scientific spokespersons and expect clear, unambiguous signals.

As time has passed, though, it has become increasingly difficult to cast science as the pilot that will steer society out of the crisis. Uncertainty and complexity have broken through.

Disagreement on topics such as the utility of face masks or the prospects for a quick vaccine have led to confusion. Decisions concerning public health have proved to be political. At the same time, normal politics has re-emerged, with disputes about past choices and future paths.

Some scientists have found themselves caught in the pincers, facing harsh criticism for things that would normally be normal science. For example, the German virologist Christian Drosten—one of that country’s most high-profile scientific experts during the pandemic—has faced an apparent campaign by the Bild tabloid to discredit his integrity, after his study on children’s contagiousness attracted scientific critique that would be expected in normal circumstances.

Similarly, several researchers have sought to meet the demand for fast results by publishing preprints. These have had a large influence on public debate, and sometimes policy, but several have proven to be problematic and have not stood up to scrutiny. Normal scientific practice has proven unable to meet political demands for fast and unambiguous guidance.

Science is caught in a catch-22. It has an important role to play in informing policy, but it can only fulfil this role if it abandons its usual approach. How to solve this paradox?

The answer should begin with a conversation about the roles and responsibilities of science and politics in a crisis. This is a conversation that has been going on in both science and technology studies and policy sciences for some time and needs to be enlarged.

The aim should not be to separate independent, neutral science from contentious political decision-making. That would be a fiction. Any piece of evidence has pointers to political choices—and choices around what evidence to use are themselves political, like the decision to invite an epidemiologist on to an advisory group rather than a mental health expert or an economist.

The aim of a conversation on roles and responsibility should be to develop a culture of joint sense-making. Scientists should provide policy advice rooted in the disciplines they have mastered, while also conveying the uncertainty around what they know and being honest about disagreement in scientific communities.

Politicians must make reasoned decisions based on science, but also based on their ideological preferences and personal experiences. They have to take responsibility for their decisions and not hide behind science.

It might be easy to get scientists to distance themselves from political decision-making. It will probably be harder to get politicians not to hide behind the science.

These are hard choices and the temptation to outsource responsibility for them to science is strong. Yet science cannot make these decisions—it cannot assume such a political role and responsibility. When scientific advice and expertise are expected to lead society out of the crisis, the result risks being a depoliticisation of policy and a politicisation of science that harms both.