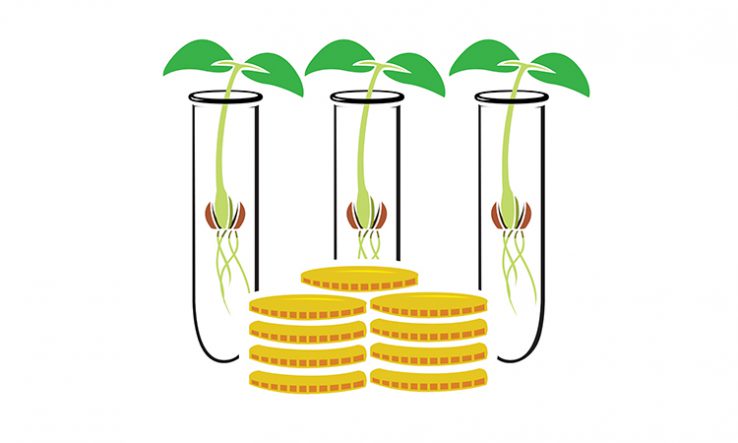 UK biotech firms could go bankrupt within six months making them easy takeover targets for large overseas companies as the country grapples with the economic fallout from coronavirus, the BioIndustry Association has warned.

The trade body—which represents more than 300 bioscience companies in the UK—is calling for a comprehensive support package from government to lessen the impact of the pandemic and preserve the UK’s life sciences sector.

“Like all sectors of the economy, biotech is massively impacted by the disruption—primarily by their workforce not being able to get into work and not being able to work at full capacity because of social distancing rules in labs and offices,” Martin Turner, head of policy and public affairs at the trade body, told Research Professional News.

In addition, the sector is grappling with supply chain issues from general trade disruption with resources, chemicals, reagents and personal protective equipment being diverted to the NHS frontline, he said. Meanwhile, many clinical trials have been put on hold, with hospitals choosing not to start new trials.

“There is going to be a big backlog of clinical trials and hospitals aren’t going to be able to start them all at once,” said Turner. “Then also cell lines in the lab will take a month or two to get back up and running.”

All of that amounts to R&D delays, he pointed out, which results in companies not being able to hit their next milestone in their research projects to either unlock further money from existing investors or to raise money from new investors.

“We’ve got companies now having to look very seriously at the amount of money they’ve got in the bank and how long they can keep going,” said Turner.

Current support measures unveiled by government, such as the Coronavirus Business Interruption Loan Scheme are not suitable for biotech companies as they are done through high-street banks “which are very risk averse and not willing to lend to companies that are not making a healthy profit”, said Turner.

“I think the risk here is not only some companies going bankrupt in six months to a year but, because they are so desperate for cash, they would be easy takeover targets for other larger companies,” he said.

“That could mean all the money invested into big companies could easily go overseas with Chinese, Japanese and American companies buying them on the cheap.”

The BIA is now lobbying government for a specific package of support to address the short, medium and long-term challenges for the sector as a result of the virus.

Once the lockdown is lifted, the public innovation agency Innovate UK could provide grants to companies whose R&D programmes have been disrupted as a result of the virus to allow them to get up to 100 per cent R&D capacity, it proposes, with the level of support expected to be approximately £50m per month.

In the long term, the group is calling on the government to step up its equity programme that it runs through the British Business Bank where it invests alongside private investors.

This would “share some of that risk and give the investors a little more confidence”, said Turner.