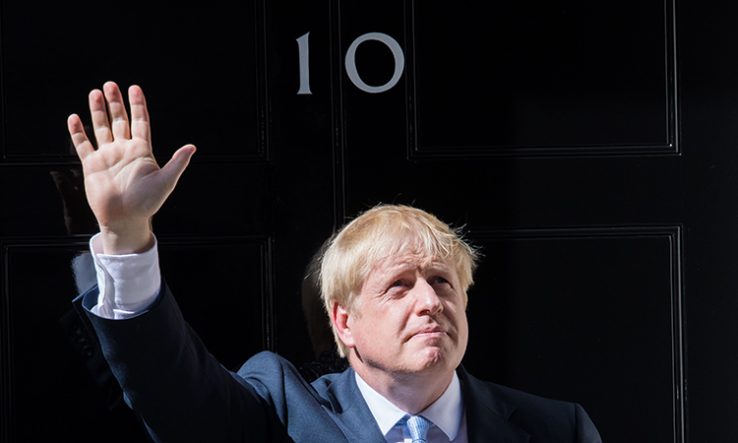 Boris Johnson will be able to deliver his promise to double research spending, after securing a large majority from Thursday’s general election vote.

In his election victory speech on 13 December, Johnson promised: “colossal new investments in infrastructure, in science, using our incredible technological advantages to make this country the cleanest greenest on earth with the most far reaching environmental programme”.

The election campaign saw Johnson’s Conservative Party pledge a huge sum of money towards R&D spend—promising £18 billion by 2024-25. But a Conservative victory brings with it an increased likelihood of a hard Brexit and will provoke mixed opinion among scientists and researchers, who have long argued the case against leaving the European Union.

Speaking to Research Professional News, Graeme Reid, chair of science and research policy at UCL, said this election campaign had been striking in that “almost all parties have pledged an increase in science funding of some description”.

But the Conservative Party majority could be beneficial, he added, in that “the Conservatives have had a lot to say about science—it’s not just one thing it’s actually several parts of the manifesto that relate to science one way or another”.

A major focus of the Tory manifesto was for the proposed creation of a new technology funding agency based on the US’s Defense Advanced Research Projects Agency (DARPA).

“Presumably there will now be some clarification of what that really means,” Reid added.

The Prime Minister has also pledged to bring in a post-Brexit immigration scheme with three different types of visas to attract academic and entrepreneurial talent—a move which has been welcomed by the sector as long overdue.

Exceptional talent visas will be fast tracked and applicants will not be required to have a job offer in the UK, according to universities minister Chris Skidmore.

A separate pledge to increase R&D tax credits from 12 to 13 per cent will “boost manufacturing” in line with industrial strategy targets, the party had said.

Should these promises go ahead, they should provide some reassurance to universities and research institutions that have expressed concerns over Brexit’s impact on the reputation of the UK as a hub for world-class research.

But others remain sceptical.

Kieron Flanagan, senior lecturer in science and technology policy at Manchester University, warned that “given the nature of this government I don’t think we can assume for sure that they will continue to prioritise, or even continue to believe in, the same things in a year’s time”.

“This is not a typical government and I can’t see it reverting to become one in the short term given the context, not even with a large majority,” he said.

The previous Conservative government broke many of its largest 2017 manifesto pledges even as it delivered on many smaller ones, including to boost number of scientists and build institutes of technology.

“The wisest course of action,” wrote Nick Hillman, director of Higher Education Policy Institute ahead of the election, “is neither to assume that a manifesto’s promises will be delivered nor that they are anything like the entirety of what is likely to happen between one election and the next.”