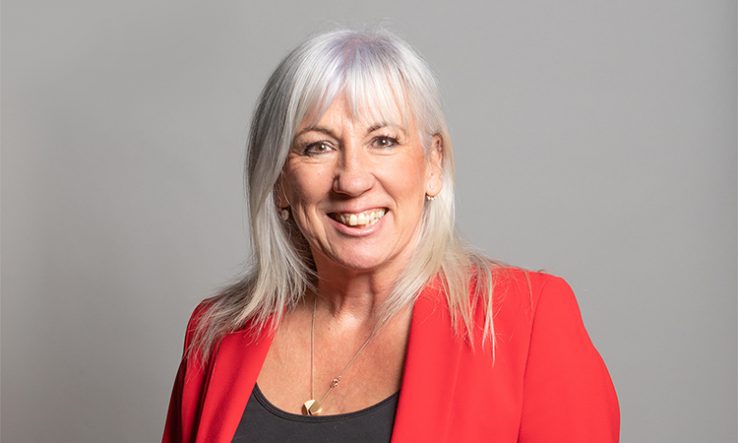 The mission of the UK government’s planned Advanced Research Projects Agency will be determined by scientists rather than politicians, science minister Amanda Solloway has confirmed.

The minister was speaking at a House of Commons science and technology select committee hearing on the controversial £800-million-over-five-years “high risk, high reward” agency on 11 November.

Asked by Labour MP and committee member Graham Stringer about what the mission statement for the agency was likely to be, Solloway said: “I really do believe that actually the people who can lead the direction of this will be the scientists…When we talk about where the science will go on this, they will be the experts on this rather than politicians.”

Outlining her vision for Arpa, the minister said it was important that the agency was given the freedom to make “great discoveries”.

She gave the example of the ARPANET, established by the US Advanced Research Projects Agency, which led to unprecedented breakthroughs such as GPS and the internet.

She told MPs that the officials “probably don’t know what it is we are trying to achieve because it might not exist yet. That is the whole glory of something like Arpa—it is about allowing that freedom for discovery.”

However, she added, “if a project doesn’t seem to be going down the right route or isn’t succeeding, then we will make sure that that project will be stopped.”

When pressed on the timeline for setting up the agency, which was originally supposed to launch this autumn, Solloway said the government was “still working our way through” specific questions about the agency, adding that her priority was to make sure it was “fit for purpose”.

“We need to get this right,” she said.

Asked how the agency would be different from existing funding mechanisms in the research landscape, Solloway said it would “explicitly support ambitious, long-term science that cuts bureaucracy”.

“It will be unique in the way that it works from that point of view,” she told MPs.

Solloway added that the Department for Business, Energy and Industrial Strategy was working closely with research funder UK Research and Innovation “to make sure that this actually does fill a gap as opposed to doing something that exists already”.

“But the clear steer will be from the scientists—making sure that what they are doing is filling a gap that isn’t filled already,” she emphasised.

In terms of finding a head for the new agency, Solloway said no decision had yet been made.

“It’s really important to me that the governance and that this particular person specifically is absolutely the right person because they will be driving forward the whole Arpa concept,” she said.

This person, she added would need to be an “expert scientist” who was “exceptional” and “revered for the work that they do”, as well as a leader and “visionary who can articulate what it is they want to do”.

Sarah Hodgetts, deputy director for UKRI sponsorship and ARPA at BEIS, added that remuneration would be “really key to this because the kind of calibre person that the minister has just described is likely to be outside of the normal pay restrictions”.