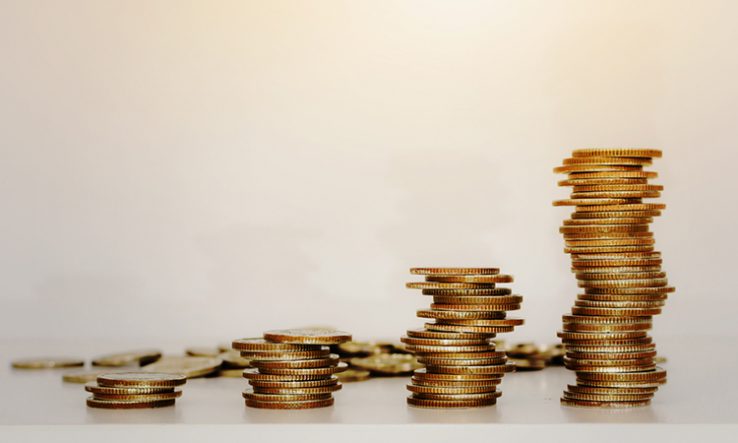 First, and above all, the research community should be delighted that Boris Johnson has pledged to double R&D spending to £18 billion a year if the Conservatives form the next government. Never look a gift horse in the mouth.

The prime minister has evidently decided to blow away any possible concerns about the country’s science spend by proposing a quite enormous number. This ought to make good on the government’s target to raise R&D spending in the UK to 2.4 per cent of GDP, from around 1.7 per cent before Theresa May came into power in 2016.

But, second, the Treasury and others will have serious questions about how the money will be spent. Will it simply raise scientific salaries, for example, or create new capital projects that lack ongoing funding? How will the private sector’s contribution be secured?

The government press release mentions ideas such as a Challenge Led Innovation Procurement Fund to support firms. This ought to help coordinate publicly funded R&D with business—but in truth that kind of approach has always been inherent in every significant bid.

Greg Clark, the previous business secretary, made a lot of effort to ensure that business put in its contribution, because he had to make every pound count.

The suspicion might be that with the government now making such a visible commitment, the private sector will be tempted to go easy. R&D is expensive; if the government is offering to pay for it instead, why sacrifice your own budget?

Third, I will be interested to see if the government maintains the previous administration’s focus on applied science through research into grand challenges.

The US Department of Defence, Darpa’s funder and patron, is the world’s biggest military procurer by a long way. In contrast, the likely priorities of a UK equivalent, such as artificial intelligence, data and green tech are mostly aimed at private sector clients.

The challenge for UK science and innovation is not necessarily the blue-skies bit, but getting businesses to adopt excellent ideas that are already out there and available. Not everything has to be a moonshot or the Manhattan project.

Fourth, and finally, it will be interesting to see if this commitment survives fiscal difficulty. There is a reason that governments have repeatedly failed to hit this kind of R&D target: such spending has little direct salience with the voting public.

The sums here might easily have funded a long-term solution to the UK’s social care crisis, and these sorts of pressures are going to increase. Science spending also tends to agglomerate in the prosperous south—not where the Tories are looking to gain seats.

At some date a future chancellor will be looking for cuts, and R&D will look like an easy one—particularly if the money has been spent in a rush, leaving behind waste.

Giles Wilkes is a specialist partner at the consultancy Flint Global, and a former special adviser to prime minister Theresa May and business secretary Vince Cable