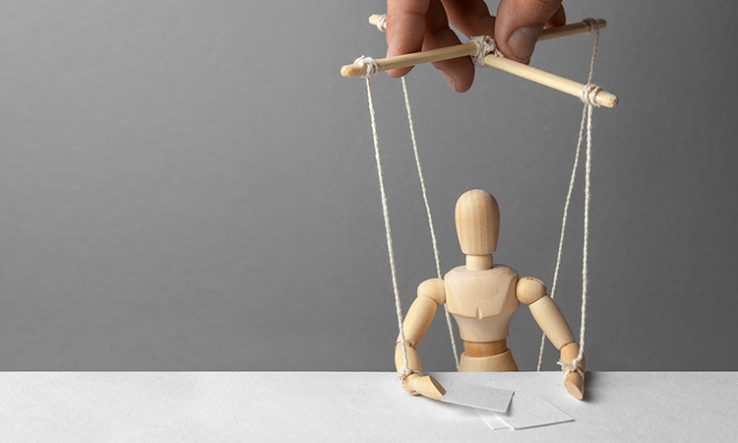 The issues faced by postdoctoral researchers and non-tenured academics are well known, but still bear repeating. Financial challenges, short-term and often part-time contracts and large workloads have for many years been all-too-prominent features of professional life for those lacking the security of senior academic roles.

Covid-19, and the responses to it from governments and universities, has intensified these challenges. As so often happens in academia, female early career researchers have commonly borne the brunt of these.

One problem faced by postdocs is the catch-22 of financial support and independence. Especially in the sciences, postdocs generally need to obtain funds to be considered an independent researcher, and from there to get a tenured job.

Many funding schemes, however, are only open to already independent researchers.

For a researcher without a permanent job, even one with a past history of winning funding, a career break due to caring responsibilities or illness can mean a return to a position of dependence and ineligibility.

Funders, including UK Research and Innovation, have started to raise awareness that a range of grant calls permit applications by co-investigators, allowing an untenured researcher to apply along with a tenured colleague. Funders and universities should do more to publicise this.

Even so, some schemes remain closed to non-tenured investigators, usually for opaque reasons. This isn’t acceptable; anyone with a PhD or equivalent research experience who is employed by an academic institution should be eligible to apply for grants, regardless of their contractual status.

If there are compelling reasons why this should not be so, they need to be explained rather than the restrictions being merely stated.

It’s sometimes argued that funding calls exclude untenured academics because their contracts are likely to be shorter than the grant on offer. This seems like common sense, but it completely misses the point that being listed as an investigator on a grant is exactly what early career researchers need to progress in their careers and get an offer of open-ended employment.

For researchers on insecure contracts, universities should do everything they can to make sure that a researcher’s employment runs for the duration of any grant they win. At minimum, they could give a partial or time-limited contract extension to cover the difference. The costs would not be onerous and would be more than offset by the benefits of investment in in-house talent.

Much like mortgage lenders, funders and universities might also consider a guarantor system, whereby a member of staff with an open-ended contract agrees to take on a project if the non-tenured investigator cannot continue—though, of course, a contract extension would be better.

Fractional contract extensions should not be used as another means to justify or preserve the status quo of precarious working conditions. But in the absence of wholesale change by universities and the government, they would at least redress the clear injustice of preventing insecurely employed researchers from being recognised for their intellectual and practical labour. This is important given the professional benefits of such recognition.

Another issue is universities’ internal seed funding for research and engagement. These pots of money are valuable in many senses, but too often they are available only to established, securely employed academics.

Precariously employed researchers often have to apply for these funds in tandem with a tenured academic acting as a principal investigator, even if the postdoc knows the topic better and has conceived and written the application. If the application succeeds, the postdoc then has to rely on the PI’s integrity for their share of the credit and resource.

Worst of all are situations where a postdoc cannot even be a co-applicant on such a bid, even if, as is sometimes the case, they have done much or all of the work for the funding application. Rather than nurturing talent and ambition, this arrangement disenfranchises staff, severing contribution from reward. Postdocs who are then told that they need to obtain internal monies to better compete for external awards are being given an especially bitter pill to swallow.

Funders and universities need, frankly and open-mindedly, to interrogate their reasons for excluding anyone from a grant scheme, whatever its size, based on contractual status.

There may sometimes be sound reasons—but in all cases careful consideration needs to be given to how funding streams might inadvertently compound inequality and precarity.