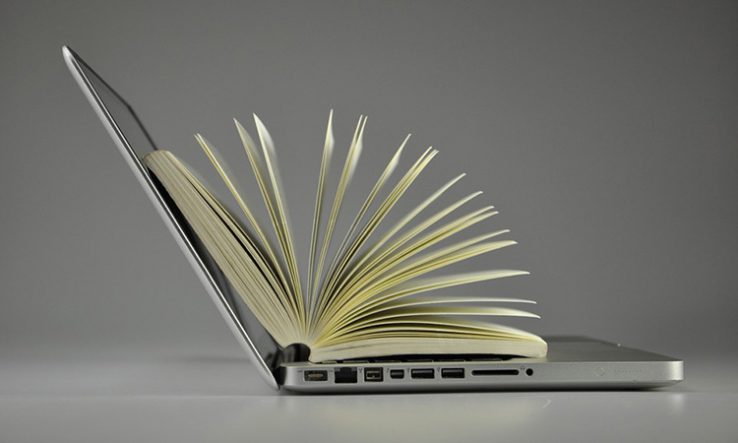 Publishing has lain at the core of the scientific enterprise for more than three centuries. By enabling ideas to circulate rapidly between distant readers it catalysed a creative chain reaction that triggered an explosion of knowledge. Its efficiency and effectiveness are not peripheral issues; they are critical to the present and future of science.

Yet across the scientific community, there is a sense that the dominant current model of publishing serves the financial interests of commercial publishers better than the needs of modern science. In 2021, the International Science Council (ISC), which brings together over 200 major international natural and social science organisations from all regions of the world, tested this view in a report setting out seven principles for scientific publishing and analysing the extent to which they are observed in practice.

Together, the principles affirm that the record of science, including data relevant to truth claims, must be openly accessible, freely reusable and curated for the long term; that efficient peer review must be sustained; that diverse geographical and disciplinary needs must be respected; and that publication systems must be adaptable to new opportunities and needs.

Deficient on all counts

The report concludes that the current system is deficient on all counts. Many prices far exceed the costs of production and are beyond the reach of too many authors and readers, particularly in low- and middle-income countries. Many publishers require authors to forfeit copyright, placing their work behind paywalls and inaccessible to modern methods of discovery such as data-mining.

Peer review is inefficient and crumbling. Claims are frequently published without the evidence necessary for their proper scrutiny. The physical library of record is all but extinct and lacks a digital replacement, jeopardising access to the full record of science, while lucrative print-era publication practices still resist the potential benefits of digitalisation.

In November, Unesco’s 193 member states ratified a recommendation on open science, in the belief that it can reinvigorate the global scientific effort in addressing some of humanity’s greatest problems. But without reform of the publishing system, it is difficult to see how these aspirations can be realised.

It should be the scientific community’s responsibility to safeguard the principles of scientific publishing. In practice, the system reflects the priorities of major commercial publishers, which are answerable primarily to their owners and shareholders.

The result is that instead of a market for science we have a market for reputation, measured by bibliometric indices such as publication counts, journal impact factors and citations, with perverse consequences for researchers’ publishing behaviours. Publishing papers is a poor proxy for scientific productivity but a powerful driver of the business model of commercial publishers, both legitimate and predatory.

As competition regulators around the world grapple with the power of giant tech companies, which have harnessed the potential of data to gain exorbitant market power, there is concern that commercial publishers are following the same playbook. Some are becoming technology platforms, seeking to lock researchers, institutions and national science systems into using their bibliometric products to serve and monetise their assessment needs, and to dominate and control awareness of, and access to, new science.

Science publishing and its priorities, and associated assessment systems, must be refocused. The options for reform of assessment are currently being explored by the European Commission and a consortium of the Global Young Academy, Inter-Academy Partnership and the ISC. The ISC and its members have made the reform of publishing a priority, working with funding bodies, university representative bodies, and open access advocates and publishers to make publishing more creative, efficient and responsive to the needs of science.

The council has three priority areas for reform. First, to develop and implement funding models for publication that are consistent with its principles. Among other things, these need to support open access publication by learned societies and help groups of disciplines flip to publication modes that incorporate the above procedures.

Second, to stimulate disruptive change by normalising existing innovations. These include rapid communication through preprint servers, processes for refereeing preprints, new approaches to peer review, rights retention strategies and open licences, and mandating concurrent deposition of data as a condition of publication.

Third, to promote development of platform-agnostic discovery services and global curation infrastructures, with the scholarly publishing system evolving from versions of record to a record of versions.

In this context, the ISC has added an eighth principle to its initial seven, and the one most strongly supported by its members: “that governance of the processes of dissemination of scientific knowledge should be accountable to the scientific community.”