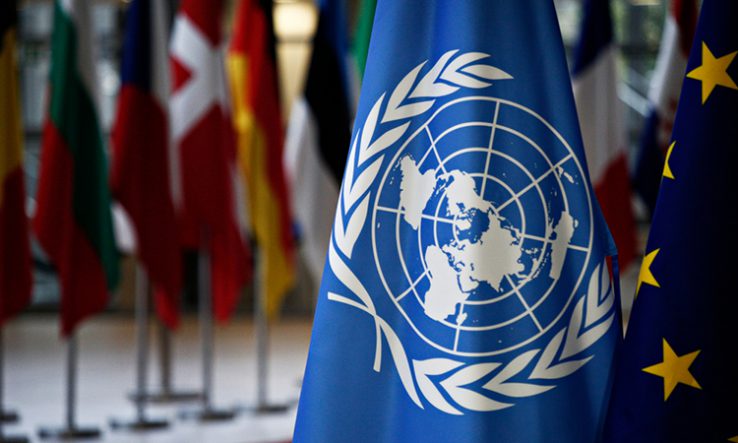 The United Nations’ health, science and human rights agencies have declared access to science a fundamental right as they accelerate work on open science due to the Covid-19 pandemic.

The directors-general of science agency Unesco, the World Health Organization and the Office of the United Nations High Commissioner for Human Rights all signed a declaration on open science on 27 October as the push for more open research continues to gather momentum due to the coronavirus outbreak.

The pandemic has made apparent the need for better access to and sharing of scientific knowledge, said Unesco director general Audrey Azoulay.

“The urgency of the transition to open science has never been more clear,” she said. “Closed science models are at an impasse, because they amplify inequalities between countries and researchers, and because they only make scientific progress available to a minority.”

In a joint declaration, Azoulay, World Health Organization director-general Tedros Ghebreyesus and UN human rights high commissioner Michelle Bachelet said they “reaffirm the fundamental right to enjoy the benefits of scientific progress and its applications and advocate for open, inclusive and collaborative science”.

Their declaration also calls on member states to “ensure the fundamental right to access scientific research and its applications”, including scientific publications, data and infrastructure and open source software.

The declaration calls for a “culture of collaboration and solidarity, rather than competition” among scientists and stresses the power of “evidence-based decision-making” among leaders.

It also urges member states to join the Solidarity Call to Action and the WHO Covid-19 Technology Access Pool—WHO-sponsored initiatives encouraging the exchange of science on the coronavirus.

It comes amid other initiatives, such as the Unesco’s Global Open Science Partnership. This is working towards a more detailed recommendation on open science, which is set to be adopted by Unesco’s 193 member states in 2021.