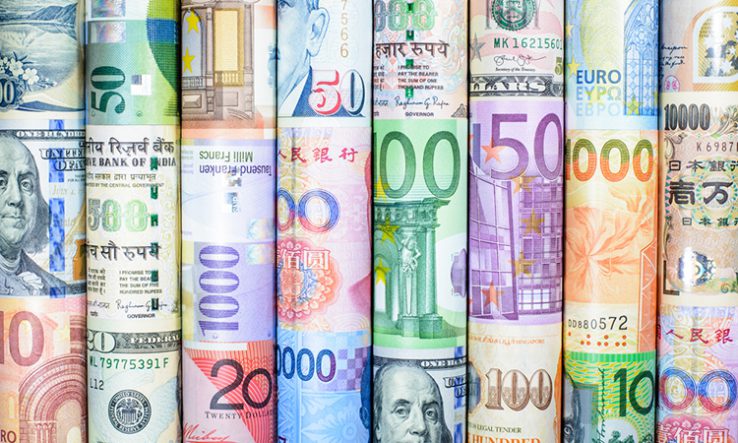 Covid-19 has triggered uncertainty around the world, poll of 25,000 paper authors and reviewers finds

The global pandemic has created widespread concern about future funding, according to an international survey of over 25,000 researchers.

“A combination of an impending global recession and funding being routed towards pandemic-related research creates an uncertain picture,” said study authors Frederick Fenter and Chantelle Rijs from the academic publisher Frontiers.

In total 25,307 authors, editors and reviewers for Frontiers’ journals responded to the survey. But the fears unearthed have not yet come to pass.

Overall, 33 per cent of researchers reported that the funding available in their field had not been affected by Covid-19.

And despite huge amounts of money pouring into Covid-19 research, only 6 per cent of respondents reported a rise in funding—an indication that the “widely reported surge in research funding levels has been concentrated in a few specific areas”, said Fenter and Rijs.

A quarter of researchers surveyed reported a drop in funding to their field. Some 35 per cent said they did not know whether funding had increased or decreased.

Researchers surveyed wanted more funding for basic research and “better ways for science to advise policy and decision-making”, the authors wrote, citing concerns by many scientists that politicians did not sufficiently take science advice into account in dealing with the pandemic.

There was wide geographic variation, with 32 per cent of Chinese researchers and 24 per cent of Norwegians expecting a drop in funding. In Australia, 64 per cent were braced for cuts, and in Mexico this figure hit 70 per cent.

The report also contained some good news. Most researchers said their day-to-day work had not been significantly affected by Covid-19. But there was still 20 per cent reporting a “complete change” or inability to carry out their work.

Nearly half of the survey’s respondents said they are now more likely to share data or publish in an open access journal than they were before the pandemic.

Medical professionals were most likely to say they considered sharing data, with 55 per cent saying so, followed by PhD students, 51 per cent of whom agreed.

Frontiers’ CEO and co-founder Kamila Markram called the report a “pulse check” on the research community and said it is “crucial if we are to ensure that scientific discovery continues unabated” during Covid-19.