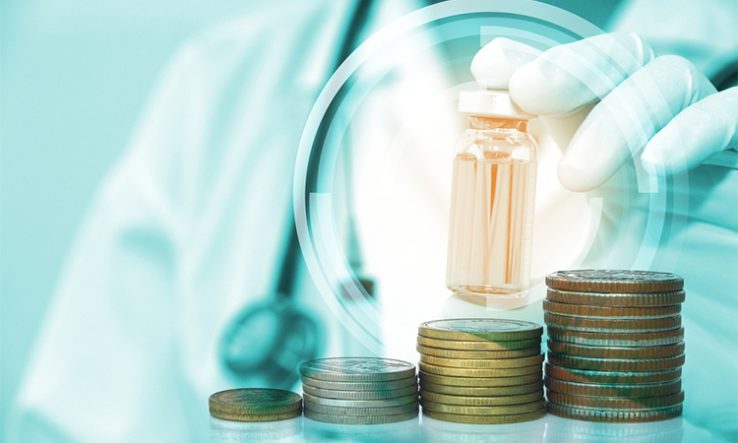 The Covid-19 pandemic could lead to nearly an £8 billion shortfall for medical research in the UK over the next few years, a leading think tank has warned ahead of the government’s one-year spending review.

Modelling conducted by the Institute for Public Policy Research suggests that the fall in charity income during the pandemic could mean medical research charities invest £4.1 billion less in health R&D between now and 2027.

Even in the best-case scenario, charities would invest £1.4 billion less over the same period, according to the report co-authored by the IPPR’s senior research fellow Chris Thomas, and its economist Shreya Nanda.

This decline in charity investment, they argue, would have a knock-on effect on private investment, with a drop of £0.6bn in the best-case scenario, and £1.3bn in the worst case.

Thomas and Nanda also predict that an additional fall in private investment of £2.5bn, meaning a total of around £7.8bn of medical research investment is at risk.

To help stem the losses, they are backing calls from medical research charities for a life sciences charity partnership fund, a co-investment scheme that would provide a level of matched funding over the next three years to make up for the expected annual shortfall.

In exchange for this support, Thomas and Nanda write, charities should “demonstrate how they plan to meet key government policies, such as levelling up, creating jobs and skills, and addressing health inequalities”.

The call for investment in the fund ahead of the spending review has also separately been reiterated by Charmaine Griffiths, chief executive of the British Heart Foundation, who called for “concrete, long-term support for research funded by charities”.

“Due to the Covid-19 crisis, our funding into research will be severely depleted this year, potentially bringing to a halt life-saving research and jeopardising the futures of all those who make it possible,” she said.

“To maintain the levels of progress the UK has made as a research and development powerhouse, the government must commit to supporting this vital part of the economy through this most turbulent of times.”

Elsewhere in its report, the IPPR’s Thomas and Nanda recommend that the government take steps to actively attract private investment through “ambitious new infrastructure”.

They note that the government’s “welcome vision of a science superpower will rely on strong life science actors—charities, universities and businesses. That will only be the case if the government puts in place the infrastructure the sector needs to thrive, and that will attract private investment across the country.”

At the spending review, they argue, the government should also create a new target specifically for health and life science R&D.

“Before Covid-19, there had already been a strong case for prioritising health research and the life sciences,” IPPR said. “It has a huge return on investment, it is an existing strength, it is a priority for the general public, and it offers the opportunity to support levelling up. Now the case for a strong health research base is even more compelling.”

That target investment, they said, should go beyond “the golden triangle” of universities in Oxford, Cambridge and London, and be set in pounds rather than as a percentage of GDP, given the significant economic damage caused by coronavirus and its likely negative impact on GDP.