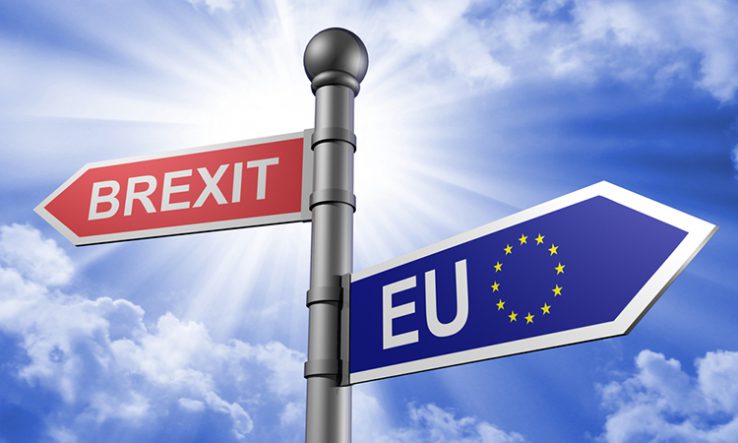 The co-author of a review on post-Brexit research collaboration has likened Horizon Europe negotiations to “arm-wrestling with an octopus” but added that given the “unmanageable pressures” universities are facing from Covid-19, participation in EU research programmes could end up being “the least of our worries”.

Graeme Reid, who is the chair of science and research policy at University College London, made the comments following the third round of talks on the future relationship between the European Union and the UK. Among other things, the talks are expected to determine the UK’s participation in the EU’s next R&D programme, Horizon Europe.

“On the face of it…there should be no great difficulty in agreeing UK participation in EU R&D programmes,” Reid wrote in a blog for the National Centre for Universities and Businesses on 19 May. “However, negotiating the UK’s future relationship with the EU is like arm-wrestling with an octopus.”

Among the issues that could get in the way is the overall shape of the deal, he explained, pointing out that during the Brexit negotiations, the European Commission “preferred to have all parts of the agreement in place before any single part was treated as final”.

Moreover, added Reid, any future money going towards Horizon Europe would no longer be part of the treaty commitment that comes with EU membership, meaning these costs will need to be justified alongside competing demands for public spending.

Speaking to Research Professional News, Reid said he “wouldn’t be shocked” if the national research funder, UK Research and Innovation, ended up taking responsibility for paying for Horizon Europe association.

“If [this responsibility] does end up at UKRI, then sooner or later it will be up to [new chief executive] Ottoline Leyser to decide whether she wants to spend money on domestic research or European participation.”

However, he pointed out in the blog, the sector might be in for much larger worries resulting from “huge financial pressures” as a result of the pandemic.

Without urgent financial stabilisation from the government, many areas of university research face “unmanageable pressures”, he said.

“High-performing UK research teams would need to be run down at short notice if money is simply not there to pay the bills,” we warned. “Participation in EU research programmes would be the least of our worries.”

While the government has repeatedly committed to increasing government spending on R&D as part of its ambition to increase investment to 2.4 per cent of GDP by 2027, “only the most rigorous and persuasive arguments will keep that money in R&D and prevent at least some of it being used to meet more pressing needs that were unforeseen only a few weeks ago”, warned Reid.